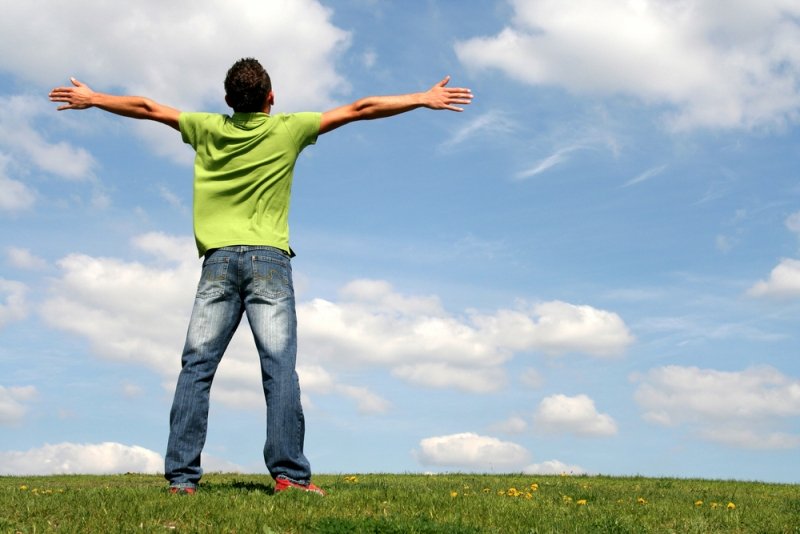 Generally, drug addiction is characterized by a particular cycle which is evident in the lives of most addicts. First, they start drug abuse with “harmless” experimenting. A drug addict initially makes a conscious decision to try an illegal substance believing that he will not lose control. At first, he feels confident as he still has the ability to limit his intake. Later with regular use, he starts to lose control as he develops physical and psychological dependence to the drug. Because of his uncontrollable urge, he spends all of his resources to satisfy his cravings. When all the money is gone, he then turns to friends and relatives to lend him money. In time, his loved ones begin to realize that he is only wasting their money on drug abuse so they withhold support. This is where things start to get worse.

At this point, drug addicts get involved in crimes to raise money to fund their drug abuse. They are barely recognizable to their loved ones and the only relationships that they cultivate are the ones shared with fellow drug addicts. Only two things can happen when things take a turn for the worse: either the drug addict submits himself for rehabilitation or he continues to go down the destructive path of drug addiction.

When a drug addict submits himself to rehabilitation, it does not give their loved ones a guarantee that they are going to make a full recovery. There are many drug addicts who relapse as soon as they check out of the rehab facility but there are some who are able to redeem themselves and live a fruitful life.

If you or your loved one is struggling with drug addiction, do not lose hope. There are many available treatments that can help. The most common of which are medication, psychological counseling, support groups and rehabilitation facilities.

Most studies point out that drug abuse itself is not the main problem. Drug addiction commonly stems from an underlying problem which an individual might have already been suffering even before he tried to use drugs. These underlying problems include childhood issues, insecurities, frustrations, anxieties and other psychological dilemma.

Hypnotherapy proves to be an effective treatment for drug addiction as it addresses the root cause. It deals with these underlying problems on a subconscious level preventing potentials of relapse. Likewise, the suggestive effect of hypnotherapy helps individuals in overcoming withdrawal symptoms by keeping them focused on their goal. It also reinforces positive changes and aides in developing new habits.

The subtlety of hypnotherapy might cause skepticism to some people. Although it is not as invasive as other common treatments, hypnosis is a powerful tool to beat drug addiction. With its wonders, you or your loved one can effectively achieve recovery from drug abuse. Break free from the chains of drug addiction now. See a certified hypnotherapist and discover how you or your loved one can claim a better life.